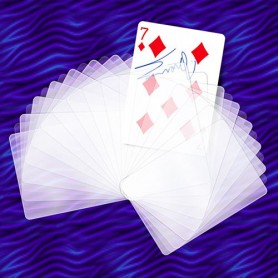 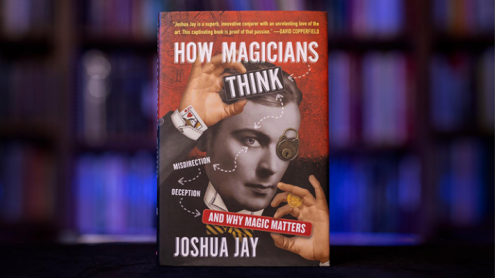 HOW MAGICIANS THINK: MISDIRECTION, DECEPTION, AND WHY MAGIC MATTERS by Joshua Jay - Book 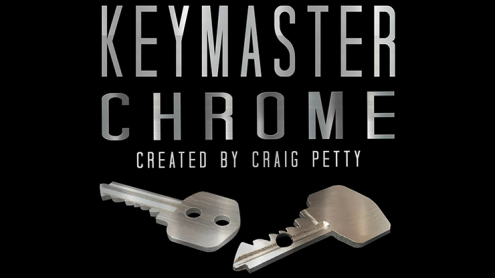 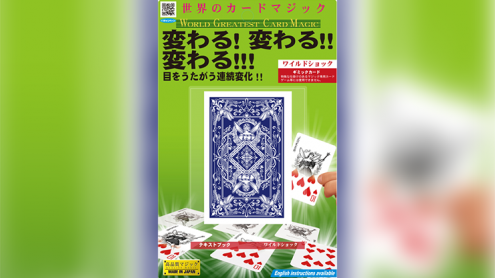 Since 2013, we have released N series coin props, followed by N2, N3 N4 and N5, they were so popular in the world. But today, in less than a year we followed up with a really great prop, N6.N6 is the latest generation of N-Series coin magic props. It is totally different with the previous version.There are many routines in N6. Such as The Thief, Exchange, Spellbound, Transfer and so on.N6 is made of high-quality Chinese coin. The whole set of props includes a N6 gimmick coin, a red common chinese coin, a black common Chinese coin, plastic ring and string.