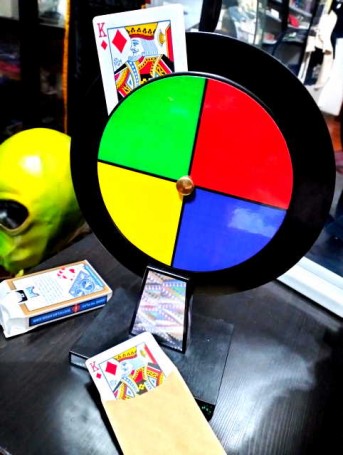 The game is the same, the system, given the different shape... is different

Here is the performance:

The magician shows an envelope that he says contains a prediction.

A normal, unrigged pack of cards is shown and carefully shuffled by a spectator.

A beautiful and very elegant wooden pedestal is shown surmounted by a double disc, the smaller one is coloured in four colours.

It is shown on both sides and placed in plain view on a table.

From the shuffled pack of cards, 16 cards are taken and four cards are added for each section of the colour wheel.

As spectators choose a colour, all cards placed in that colour are discarded until there is only one colour left with cards.

The four cards of that colour are also discarded, each being placed in a coloured section of the colour wheel.

Now the spectators repeat their choice of a colour and the card of that colour is discarded until only one card remains.

The card is turned over and is found to perfectly match the prediction card in the envelope.

The deck is a normal deck, shuffled by the spectator.

They choose the colours and cards in any order and you discard those cards, this is not a Wizard's Choice type trick.

A diabolically hidden secret does the work for you!

No forcing the choice of colours, it is a completely free choice.

you can use playing cards or ESP cards (not supplied)

there is no deck replacement

He comes with his own deck of Bicycle playing cards

ESP, alphabetical and numeric cards are NOT provided

Those who have at least one of the Strixmagic branded WOOD products know the high quality of our workmanship.

There are only a few pieces in production, don't miss out 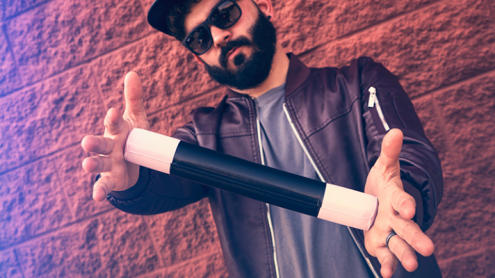 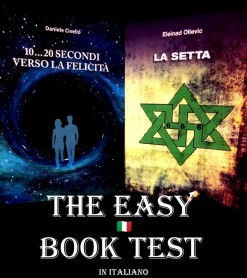 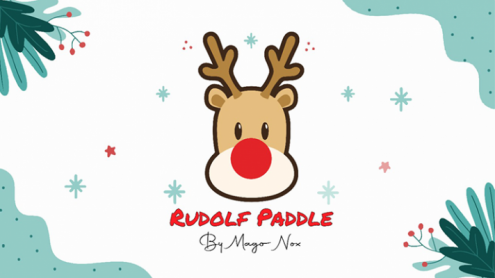 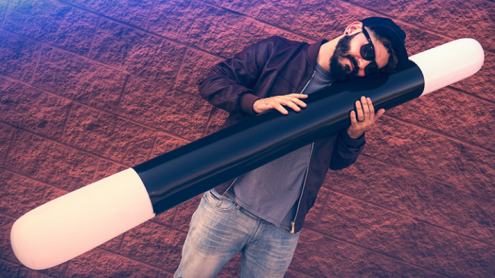