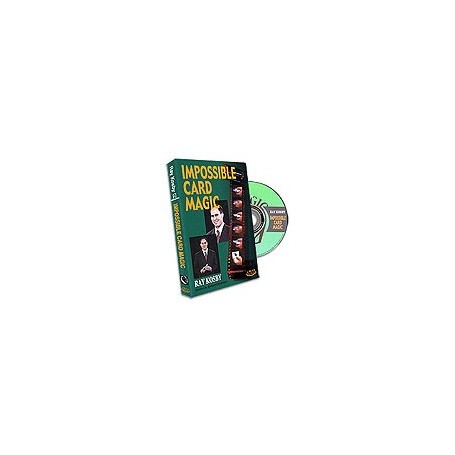 Routines performed and explained:Smudge: The card case is used as a vacuum cleaner to visually erase the center pip of a three. The three is now a two and an ace is found inside the card case.Recased: The cards are removed from a card case and the ca
34,95 €