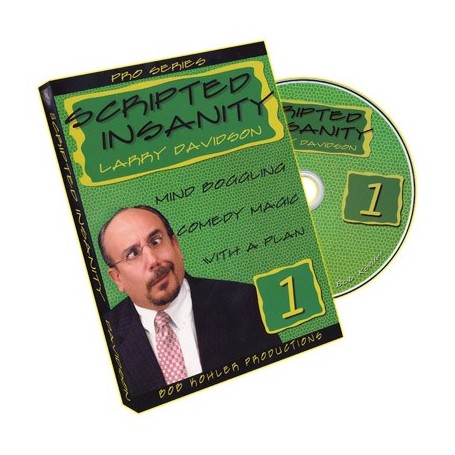 Larry Davidson has been refining his performances for over 30 years. "SCRIPTED Insanity" documents his approach to professional performance. Larry is a true type "A" personality. He has spent thousands of hours developing his material to a very high
29,95 €

Larry Davidson has been refining his performances for over 30 years. "SCRIPTED Insanity" documents his approach to professional performance. Larry is a true type "A" personality. He has spent thousands of hours developing his material to a very high level of perfection in every aspect of live performance.

This knowledge is being passed on to you. Larry covers in detail the three major tools every performer needs to refine their material to a true professional performance level. Scripting...Motivation...Rehearsal.

Both Volume 1 & 2 are shot before a live audience that roars their approval. The routines are not pipe dreams but polished performance pieces that use practical methods combined with outstanding presentations. No doubt that you'll soon be adding Larry's routines into your repertoire!

While the performances are truly outstanding, Larry's explanations go into incredible detail covering all of the aspects of his work. Usually you just get a glossed over bare bones description of how to do "IT". Larry not only tells you how to do it, but clearly explains WHY he decided to do it the way he does. It's obvious that he's spent zillions of hours ironing out the tiniest detail in his working repertoire. You'll also be astonished to see why Larry has chosen to say not only what he says but why he says it. Combine this with his touches, body motions and in general all the little things that are normally left out and you'll soon see why this DVD set is really a master class. Both DVD's have a running time of well over two hours.

Half & Hole - This eye-popping transposition of a half dollar and a Chinese coin with a hole through it is a real worker's dream. Non-stop action with visuals that will leave them with open jaws!

Big Mystery - This is Larry's handling of John Kennedy's superb marketed effect "The Mystery Box". Many professionals have asked permission to perform this routine, but until now Larry has selfishly kept it to himself. It's the bomb...quick, explosive and memorable!

Money In their Hand - This is Larry's handling of Derek Dingles "Silver Quick". It's a real workhorse for table-hoppers. It happens in the spectator's hands and is always ready to go. Dynamite in a very small package!

808 - Why is it called "808"? Because it's Larry's favorite card routine and the classic Bike decks have "808" on the Joker. The routine has three phases that just keep getting stronger. Cards are not chosen but just named and the revelations are simply staggering!

Square Dance - This has been in Larry's repertoire for more than 30 years. It's an anytime, anywhere production of four coins that puts you in perfect position to perform Translocation, Chink-a-Chink or Matrix. Hey, if it hasn't been improved in 30 years it's perfect!

Translocation - A longtime John Kennedy classic, Translocation should be in every close up magician's arsenal. Longtime friends, Larry and John swapped material during the Brook Farm Inn of Magic years. Unfortunately, Larry's memory failed him when John taught him Translocation. This offshoot is the result. Some very nice touches!

Blown Away - This is actually the third part of the coin trilogy. It's very fast paced and is the perfect complement to finish off what's left of the spectator's minds after witnessing "Square Dance" and "Translocation". It's very easy to do, but perfect to "seal the deal'.

Sponge Larry Roundpants - We all have a sponge routine, either the bunnies or the balls. We all know they play great. Larry's routine is just a bit risquÃ© but it leaves them with cramped stomach muscles from laughing so hard. Even if you're working for a corporate or family audience you'll learn many tips that will certainly up the level of your current routine. But if you do it word for word you'll be hooked. It's a riot.

Bonus Essays - on Scripting, Motivation and Rehearsal. Larry's insights are based on performing for thousands of people in his career. He shares his thoughts in extreme detail. This is extremely valuable information that's usually glossed over! 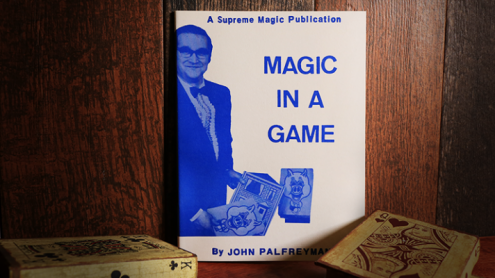 Magic in a Game by John Palfreyman - Book 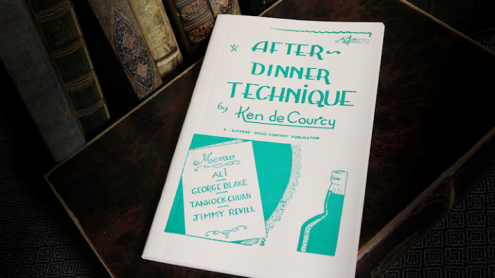 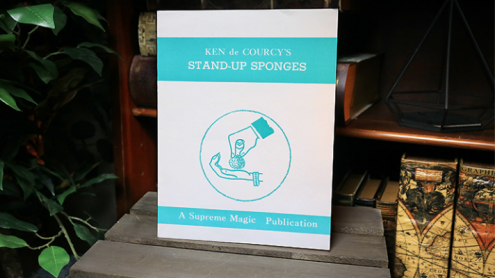 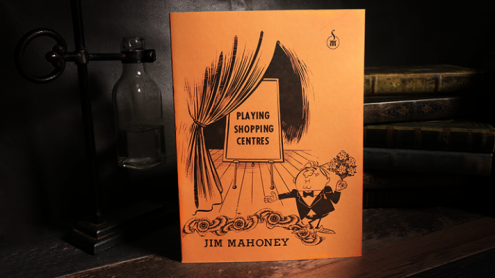 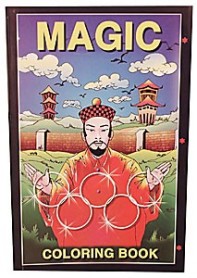 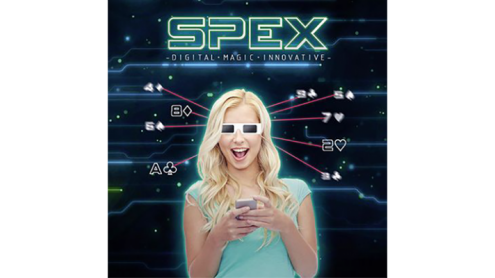 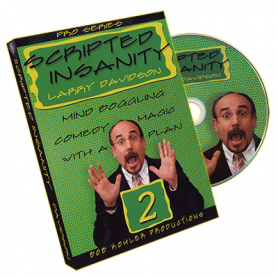