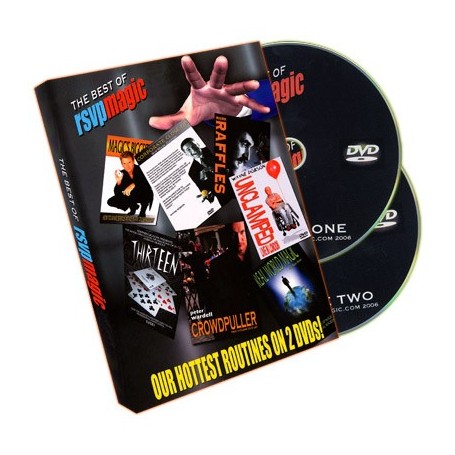 TO CELEBRATE OUR FIRST YEAR CREATING DVDs FOR MAGICIANS, RSVP MAGIC PROUDLY PRESENT A SELECTION OF OUR STRONGEST ROUTINES FROM OUR FIRST SEVEN TITLES.CORPORATE CLOSE-UP WITH MARTIN SANDERSONAMBITIOUS FOUR PHASE - Under impossible conditions a signed
39,38 €

TO CELEBRATE OUR FIRST YEAR CREATING DVDs FOR MAGICIANS, RSVP MAGIC PROUDLY PRESENT A SELECTION OF OUR STRONGEST ROUTINES FROM OUR FIRST SEVEN TITLES.

CORPORATE CLOSE-UP WITH MARTIN SANDERSON
AMBITIOUS FOUR PHASE - Under impossible conditions a signed card appears on top of the deck three times... then in your mouth!... then inside your wallet (in a sealed envelope) and finally, for an optional killer finish, it changes into a clear block of plastic on the spectator's hand! The ultimate in memorable magic!

UNCLAMPED WITH WAYNE DOBSON
THE TOSSED DECK - See why Wayne's version will promise you a stronger and more powerful reaction than ever before.

REAL WORLD MAGIC WITH DAVE JONES
NOTES - The trick that everyone is talking about! Written notes magically appear on a deck of playing cards, until the selected card is revealed in an amazing way. This is the Dave's "underground" routine first featured in Jerry Sadowitz's Crimp magazine.
LINKING FINGER RINGS - Dave's unique version of this famous routine

THE LEGACY WITH MARK RAFFLES
A HISTORY OF THE ACT - Mark explains how it all began, plus archive footage featuring his famous pick pocketing act: The Magic Circle Show (1981)The Secret Cabaret (1990) and The Amazing Show (1975)

THIRTEEN WITH ANDREW MURRAY
CLOCK MIRACLE - A freely thought of time is revealed by the magician in an unbelievable three phase revelation.
HUMMMER'S 20 CARD MIRACLE - An amazing trick that you'll be doing in just a few minutes!

MAGIC'S BIGGEST SECRET WITH RUSS STEVENS
LOOKING AT THE SHIPS - See just why magic on board cruise ships is so lucrative!
THE VICTORY CARTON ILLUSION - Russ' version of this spectacular illusion... A truly portable illusion that costs only a few dollars to perform!

CROWDPULLER WITH PETER WARDELL
THE CUPS AND BALLS - Peter's trademark performance piece! First watch the complete routine performed live in London's Covent Garden and then watch as Peter reveals the routine in intricate detail - nothing is held back! 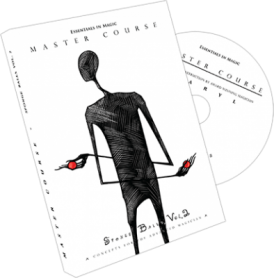 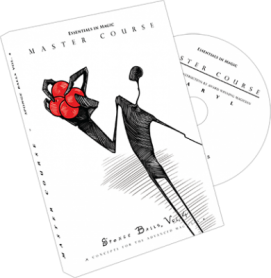 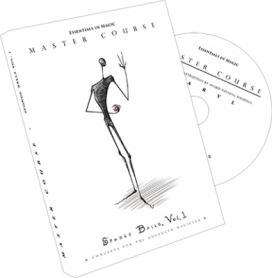 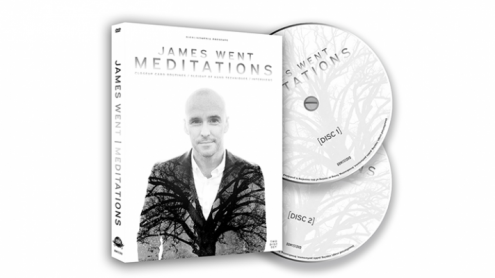 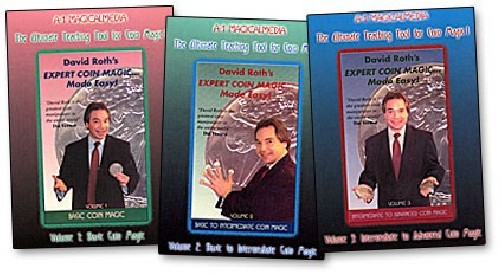