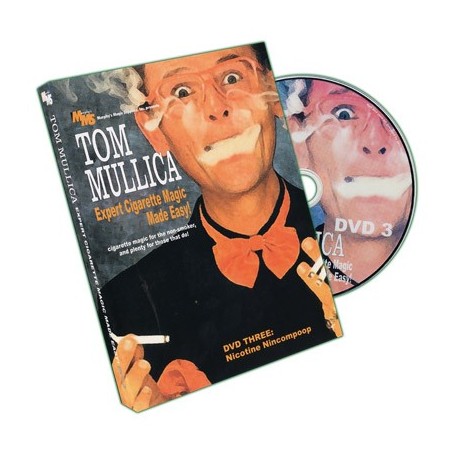 Cigarette Magic for the non-smoker, and plenty for those that do!

In most of our collective lifetimes there has only been one man, and one act, who over and over again fooled the bejeesus out of magicians and laymen alike: Of course, I am talking about Tom Mullica and his cigarette-eating act. Tom's act is so magical and so unique, it has never been duplicated. All of us at one time or another have uttered the now-familiar refrain: "Where in the heck did those cigarette go?" And we were fooled over and over again.

Murphy's Magic Supplies, Inc., is pleased to announce the release of Tom Mullica's Expert Cigarette Magic...Made Easy! on three DVDs (Available separately or as 3-DVD set). This remarkable collection contains basic to advanced magic with cigarettes, matches, cigars and anything else related to smoking. Of course, the topper is that on Vol. 3 he finally tips The Cigarette Eating Act! answering that age-old question: "Where in the heck did those cigarettes go!" As a bonus, Vol. 2 also contains Tom's F.I.S.M. act, and Vol. 3 also contains a performance of Tom's world-famous stage act! 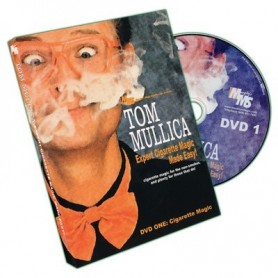 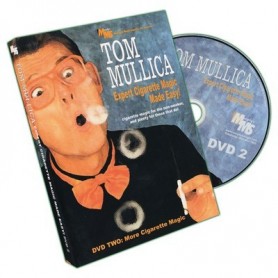