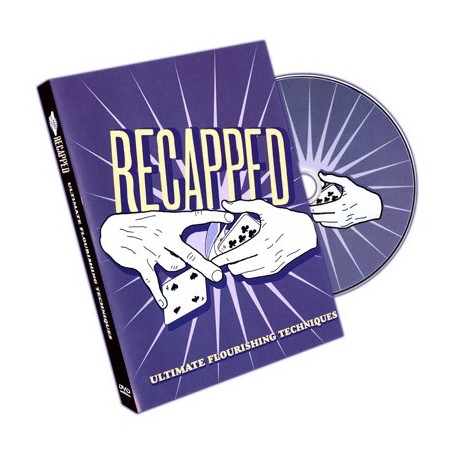 From the creator and star of Back to Basics vol.1, vol.2, and the original CapCuts comes a revolutionary new video: ReCapped. This Video is about taking everything to the next level. Think you've got CapCuts mastered? Think again. On this video we take everything you learned in CapCuts to a plain out insane level. Think the Cap Cut was the pinnacle of flourishing? Well then you have got to see the Cyclopian Cut. Imagine adding an amazing amount of packets to the already huge Cap Cut, now your starting to get the idea. Even the most ridiculous cut ever invented, the porcupine, gets a makeover in this video. Let's get right to it. Here's what you'll learn on this video: